Hello, everybody. As you can tell by the title, this is my apology for the tournament. I tried very hard to work things out properly. I tried to build off of what happened with the PNT & I still failed. I don't know why, but every time I host there seems to be an outcry of displeasure within our very small community.
I'm very hurt that I could not provide the kind of tournament that would make you guys happy. I'm hurt that I began Nova's foreseeable future with Yugioh tournaments. I tried to advertise & inform & I still could not do enough.
My interest in Yugioh has been in decline for one reason or another. I don't think I really like anything anymore. Perhaps that's why I could not properly create a tournament for you all. A lot of you wanted a prize for the tournament & I don't even have that. My idea of what the tournament should be was one for everybody to have fun. I'm sorry that I did not consider my entrants might want a prize of some sort.
It's been really hard to make positives out of the situations in Novastorm recently. I'll look for the solution to that every day! But for now, I feel my best option is to go away. It's been wonderful seeing you all again for the first time in 5 months; truly! It's time once again for me to be off though.
This is Spin -- out!

Re: My sincere apologies

Listen here Punk. I don't care how you will take this but i hope you actually read this the way I'm trying to convey it to you. You did NOTHING WRONG! Like geez stop this edgy depressant bullshit. Yesterday all you were getting was a mixture of people trolling you and people giving you simple feedback. You're taking this way to the extremes with your feelings.

Let me tell you the truth in which I'm sure you were already aware of. I was at first very displeased and disgusted that you were trying to return to the community of Nova based upon how you were in the past and thought that you were a being that could not possibly make an effort to make a better effort within the community, but you had proved me wrong. You handle situations a lot more maturely than before. You make a better attempt to understand other people than before. You have less of a childish attitude and are more open minded. You've really made your fit in back in Nova very well.

You of course still have things you need to improve on but that doesn't matter. I at least like to see that you are trying and I'm very proud of you for that reason. This situation however is really stupid. You obviously love being in nova. you obviously like being a part of the community. In the past we would say that you are the soul reason nova was cancerous but that isn't the case anymore. YOU CHANGED! You are no longer a source you've done good for yourself and it's because of this that you need to realize that what you're doing right now is stupid.

You're running away once again because people weren't having fun from the event you had planned for Nova. People jumped at you with criticisms and some just umped at you just to take advantage of your sensitivity.  So let's look at the criticisms first. you need to learn the difference between when people are trying to advise and help you and people who are going after your throat. If something is failing you shouldn't take it too hard on yourself but instead learn from it and do better from it. I don't care what you say but you have an extreme problem with accepting help and advice from others. Yes i understand that you have your pride and that you don't need help and shizz and that's cool but look where it always gets u every fucking time.

You end up in a huge mess that turns into a mix of harsh criticisms and troll wars and you know that you can't handle that mentally. I've called many situations when it comes to you and other than you not actually changing I was right with every other prediction. I thought you would at least prove me wrong with every prediction i would say but you only scratched off only one predictions. "Hey once spin comes back you know he's just gonna put up this front and something will light his fire back again and he'll "leave forever" again," "I bet this tourney is going to flop due to how he's doing this. i wish he would take from advice from Novians that way he can establish his vision a lot better," "Welp we know how Spin is. Spin won't ever change he's too stuck up and only view things in his own head."

Like literally your main problem is that you are too well focused on yourself and not thinking anything of the outside of things. Why don't you stop making shit so hard on yourself and actually put your pride down and speak and communicate with us. Let's exchange things. don't just assume things out your head and just follow through like you know everything. Cmon man let's just work together. Let's communicate so you will be more well versed with Nova as a whole. You will perfectly understand what not to take seriously, who to speak to about certain things, how to execute the things you want to with people, ect. Working together is the only way you will truly sync with the people of Nova. you let the littlest and simplest things explode into a huge ass mess for no reason and it doesn't have to be this way at all. So stop being whiney and feeling sorry for yourself and get the actual story from us on how we actually think about you for once. Me personally wouldn't want you to leave Nova. you are an asset to our community and a landmark and you're always welcome here. Don't let this little shit get to you. 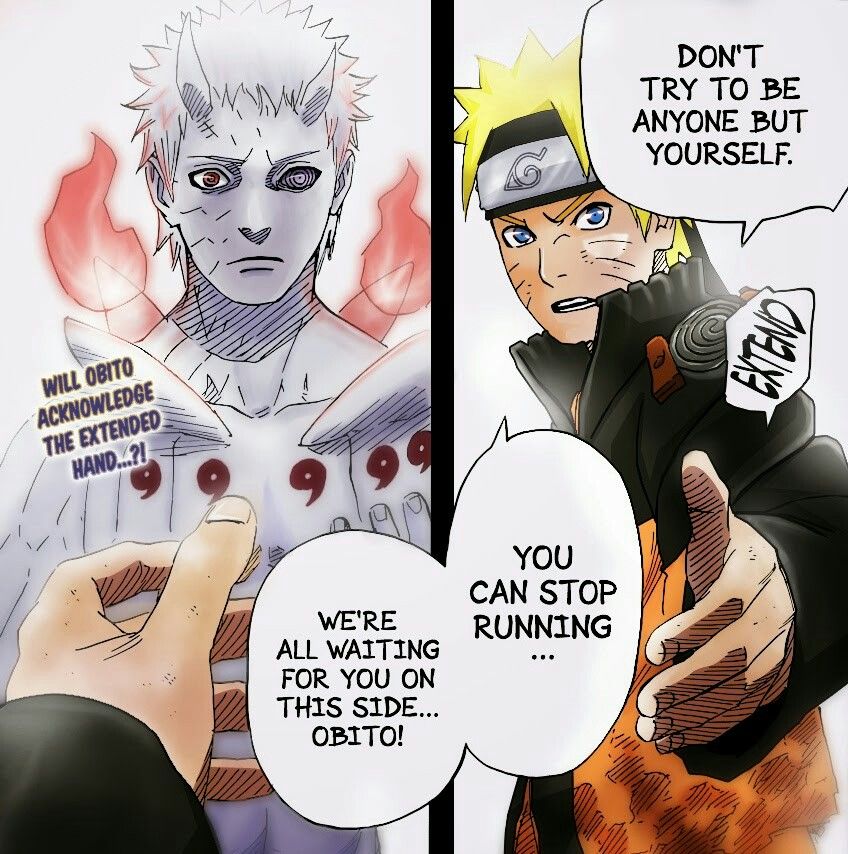